Pop Classics in the press 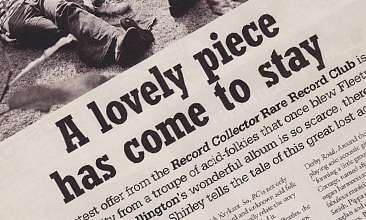 A few months ago on one a buying trip to Leicester whilst looking through a collection of 60/70s rock albums in terrible condition we discovered a rather interesting Acetate in a homemade sleeve by a band called Wellington. 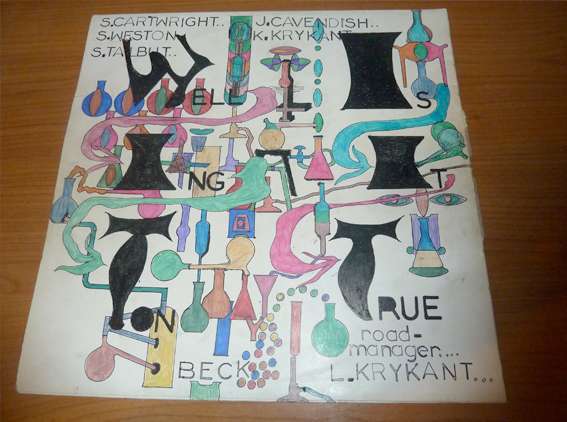 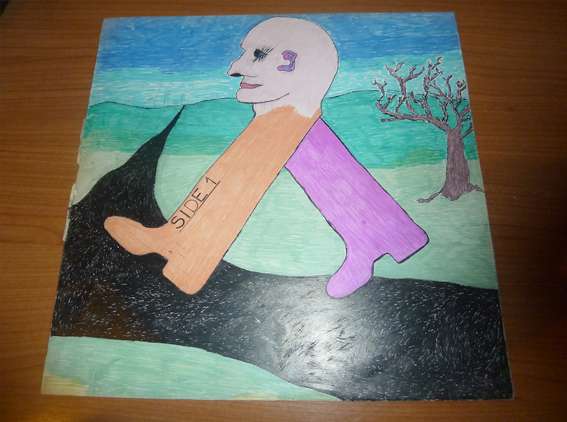 It could very well have been a load of rubbish but as with anything we’ve never seen before, we took a chance and brought it. The next day we dug out the disc and gave it a spin and we we’re immediately blown away by what we were hearing, contained in the grooves of the dusty old disc was some of the best Acid Folk we had ever heard. After a quick bit of searching on the internet we discovered that two of the musicians credited on the sleeve we’re still active on the Folk circuit in Leicester. The previous year we had orchestrated the issue of a previously unreleased LP by, Vertigo label legends, Cressida via Record Collector magazine’s rare record club and felt that this was the perfect way to get The Wellington LP out to the public. We played Ian Shirley from Record Collector the acetate and he was blown away he agreed it should be released and got on the case.

This week will see the issue of this stunning LP 40 years after it was originally recorded. To find out more see the latest issue of Record Collector magazine and keep an eye out for future releases through the magazine, next up is a killer unreleased LP by 60s Mod legends The Riot Squad!!! 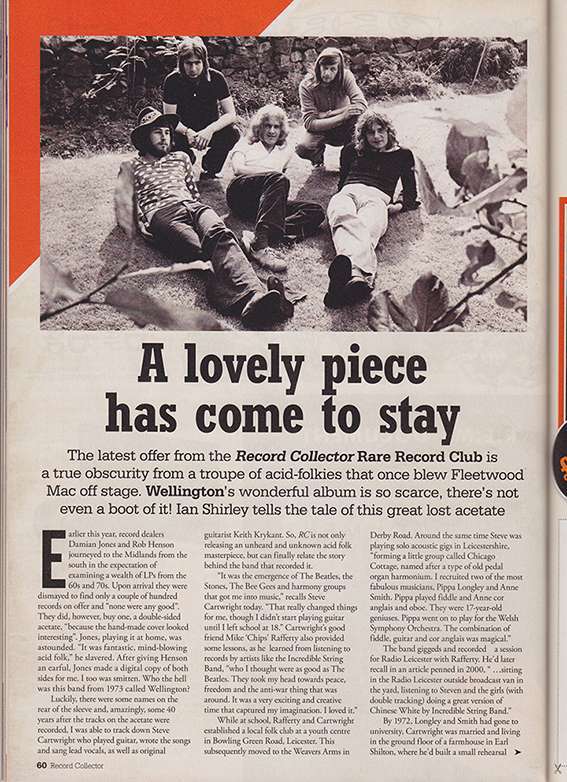