Selling vinyl comes naturally to us. We’re a small team of passionate and knowledgeable music fans. Collectively we have decades of experience in buying and selling vinyl and music memorabilia, born from our own life-long love of music. Value, quality and honesty are our guiding principles and we have customers who’ve we worked with for decades. Below is an introduction to our key members of staff.

Selling vinyl for the best price requires the experience and passion of an expert like Damian. Damian Jones is the owner of Pop Classics, a lifelong collector of records and music memorabilia, consultant for Channel Four’s – “Posh Pawn” and Record Collector Price Guide, also works in conjunction with Acid Jazz Records and Record Collector Magazine on reissue projects for various recording artists.

Selling vinyl isn’t Damian’s only skill. He is also a published author of ‘Circles: The Strange Story of the “Fleur De Lys”, Britain’s Forgotten Soul Band’ and major contributor to ‘Mods: The New Religion’ amongst others.

When selling vinyl, you need to be organised. Marissa Jackson is the office manager at Pop Classics and keeps everything ticking like clockwork. More importantly she also a connoisseur of 90s Indie music and an internet wizard! 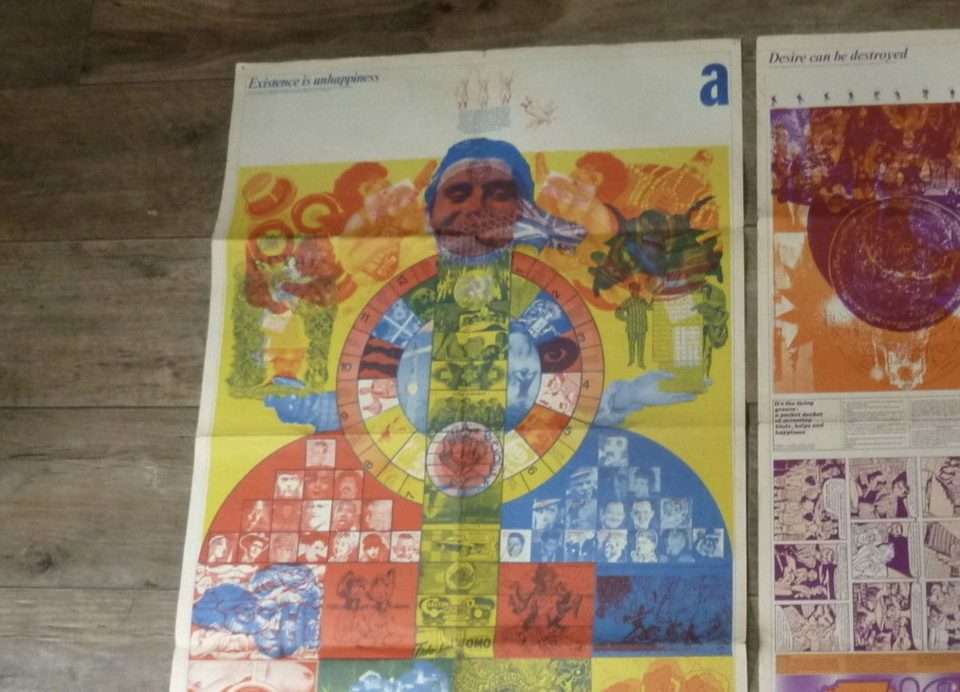 We’ve currently got 2 x Barney Bubbles Posters From Oz Magazine No.12 May 1968 selling on our eBay store. Click here to take a look and place a bid.
Do you like it?
Read more