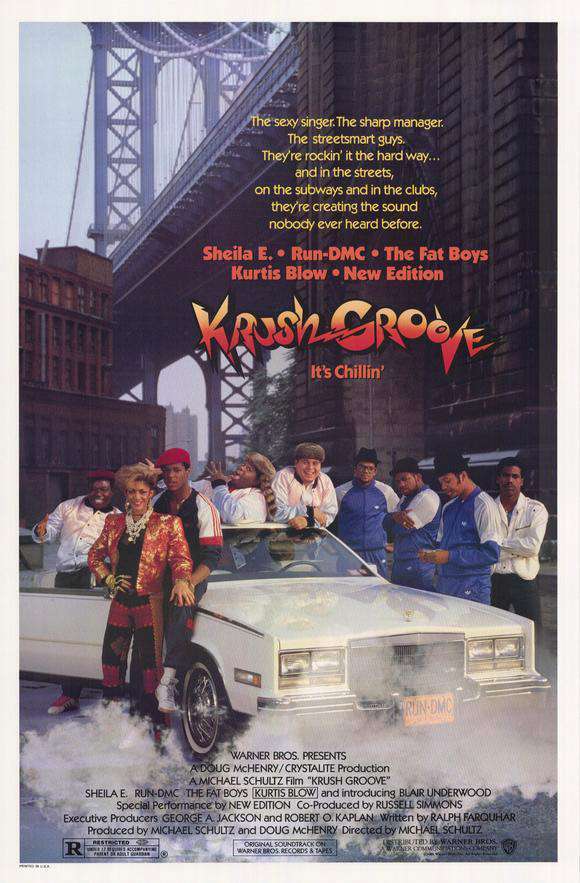 When Krush Groove was originally realeased 30 years ago it was the seminal B-Boy movie. Originally released in October 25th, 1985 it was loosely based around the birth of Def Jam Records and head honcho Russel Simmons (Russell Walker in the movie).

Pop Classics have been fortunate enough to obtain a small number of the original posters from the movie.

If you would like to enquire about purchase one please get in touch.