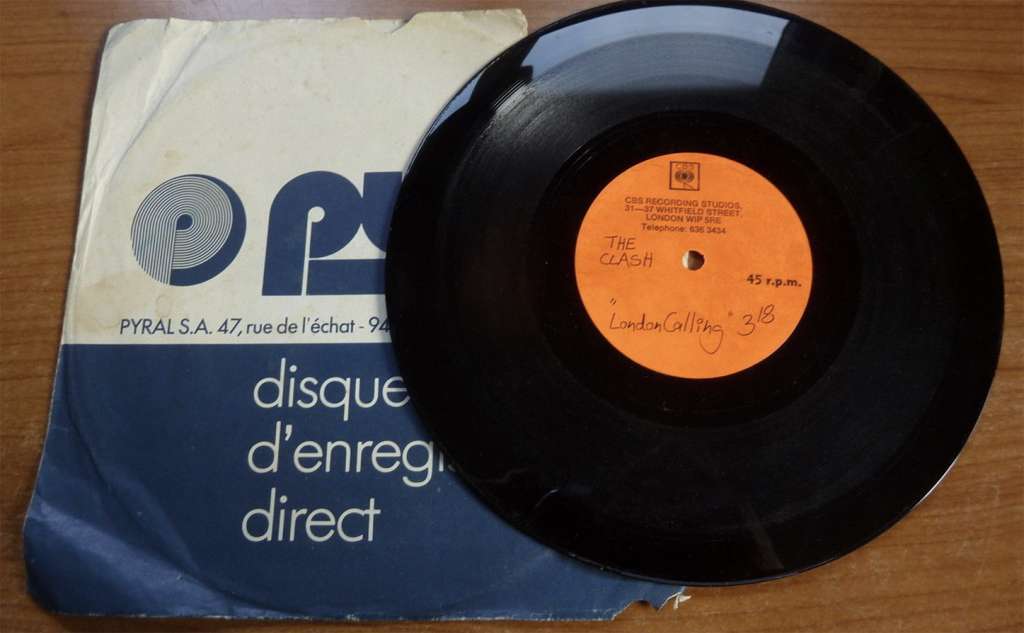 Here’s an acetate for one of most iconic British records of the 1970s!

This acetate, along the the other acetates and test pressings, will be put up for auction over the coming days. It was obtained from the collection of a prolific British radio producer which we recently purchased and is 100% genuine.

Check it out on eBay now!