Hear it is Merry Christmas! 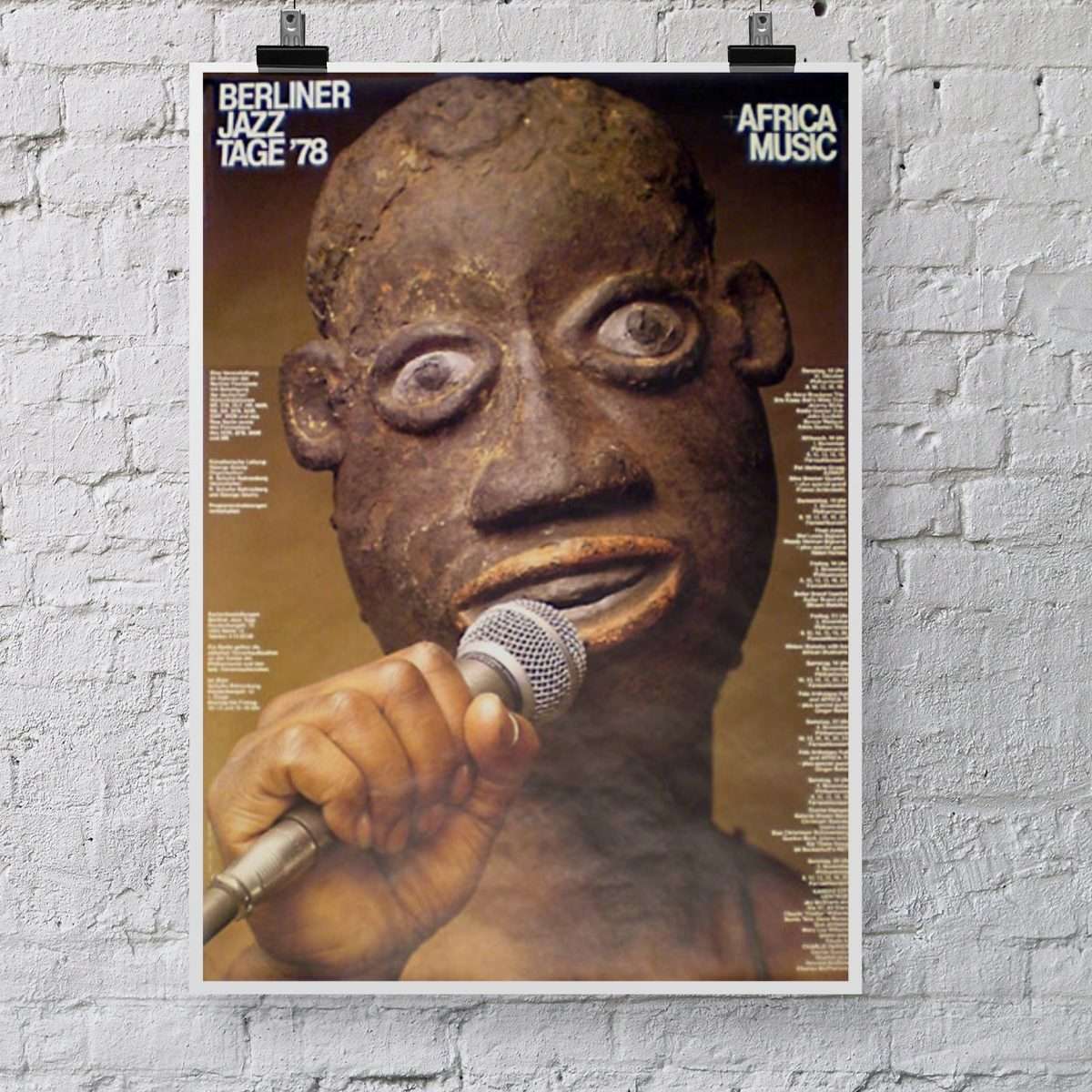 In 1978 the legendary Fela Kuti and his band ‘Africa 70’ played the Berliner Jazztage (or JazzFest Berlin as its now known) to critical acclaim.

Fela Kuti was not only a hugely talented musician, composer and Afrobeat pioneer but he was also a fervent social activist who campaigned for equality and justice in Nigeria. When he died in 1997 more than a million people attended his funeral.